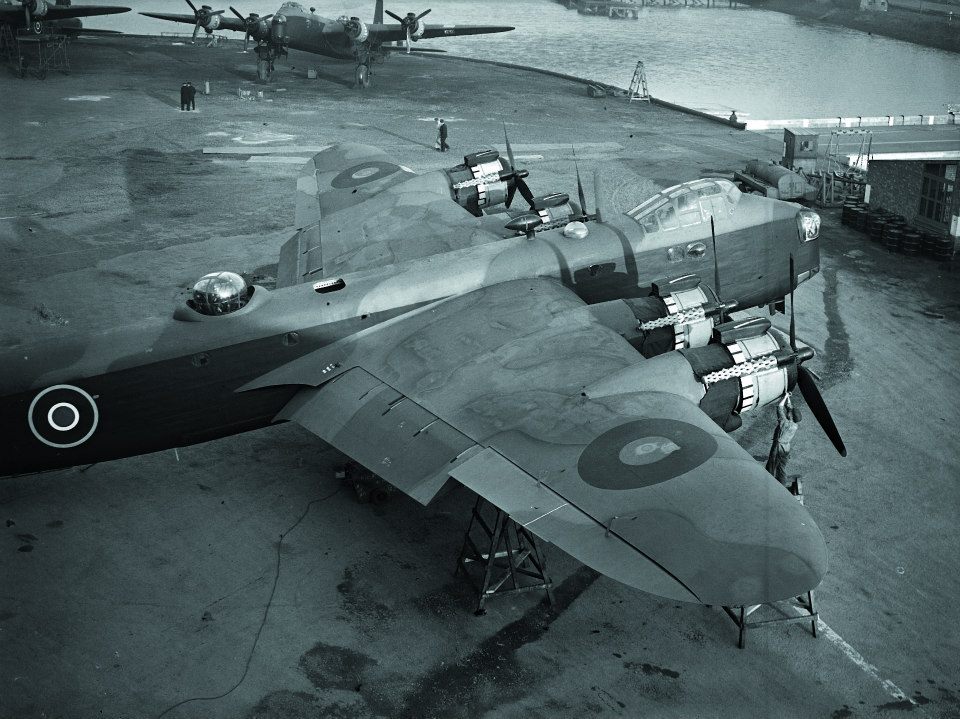 The book becoming a reality

Thanks to support in the shape of forward orders, MacRobert's Reply has been published in limited numbers. It should soon be available on Amazon. It would be very helpful if you could express interest by following this link

MacRobert’s Reply was the name given to the Stirling Bomber given to XV Squadron of RAF Bomber Command by a grieving mother in the early days of WW2.

This story of the MacRobert’s Reply takes as its central image the gift by Lady MacRobert. It delves into the tragic events that prompted such an unprecedented gift and the quite remarkable family from whence it came. It then follows the aircraft through its, or more accurately their short traumatic lives. The focus then shifts onto one man who amazingly survived the final, devastating crash. It records eye witness accounts of the events immediately following the crash. It then follows the sole survivor into captivity and, with the recollections of others similarly incarcerated, tries to offer an account of those lost years and the Long March back to freedom and ordinary life. 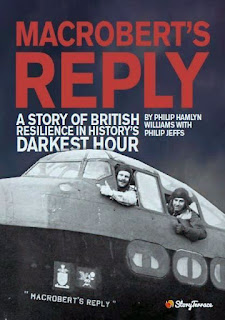